For sale! The Ultimate Cure for your ills
It removes pride, hatred, entitlement
It heals hearts and minds as your soul, it fills
But I don’t say this for my amusement
In fact, that’s the cure for Life’s excrement

Put on your fun pants, ignore the pshaw
Start with a titter, a chuckle, guffaw
The wheels start turning when you realize
That laughter, the cure-all, relaxes your jaw
So smile in the face of what you despise

This isn’t snake oil but conflict detox
Holster your words, your glares, your fist and gun
Your howl of hilarity will outfox
The zombies who follow the orange one
Mark Twain said laughter is the best weapon

Stockpile some toothbrushes, toothpaste and mints
Practice your giggles and comedy stints
Change what you can then get your wheels churning
Let the arc on your face leave its imprint
The laughing cure keeps the world from burning 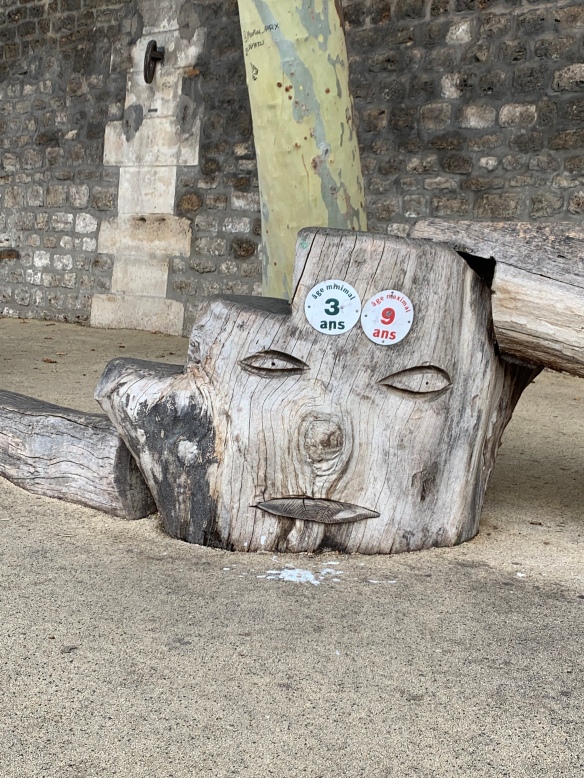 This double dizain (that is, two back-to-back dizains – I may have made this form up…) is my response to Patrick’s Pic and a Word Challenge #200 – Wheels and Jamie’s Wednesday Writing Prompt to write a poem about what would happen if there was a “world-wise detoxification event, an international soul healing day” that would “unite [us/the world] in letting go of the hatreds, resentments, and pains that define so many of us and that we’ve inherited.”

This poem did not come together until I read this blog post from Shaun Jex @stoopkid entitled “Manifesto”. Shaun introduced me to this quote from Mark Twain:

Will a day come when the race will detect the funniness of these juvenilities and laugh at them–and by laughing at them destroy them? For your race, in its poverty, has unquestionably one really effective weapon–laughter. Power, Money, Persuasion, Supplication, Persecution–these can lift at a colossal humbug,–push it a little– crowd it a little–weaken it a little, century by century: but only Laughter can blow it to rags and atoms at a blast. Against the assault of Laughter nothing can stand.
– “The Chronicle of Young Satan,” Mysterious Stranger Manuscripts

This reminded me of the “Man in the Green Shirt” who went viral a few weeks ago and as well as the Pop Mob who used humor to diffuse the alt-right demonstrators in Portland, OR (you can read about Pop Mob’s counter-demonstration efforts here).

Of course, it’s not as easy as telling a few jokes and sharing laughter to solve the world’s problems. But imagine if it can be…so wear a smile today and tomorrow and the next day….it’s free and you don’t even need a prescription!